Plácido Domingo is a world-renowned, multifaceted artist. Recognized as one of the finest and most influential singing actors in the history of opera, he is also a conductor and a major force as an opera administrator. His repertoire now encompasses more than150 roles, with over 4000 career performances.

Singer and conductor, tenor and baritone, eclectic artist with more than 150 roles, acclaimed by the public on stages all over the world.

Promoter of young talents and founder of Operalia. Worldwide Ambassador of Spanish Culture and Zarzuela.

Extraordinarily versatile, he has been general director and promoter of opera with Carreras and Pavarotti.

Performer of world premieres of operas, starred in opera movies, pioneer of crossover and winner of 12 Grammy Awards.

Conductor with more than 600 performances.

His career has continued for more than half a century and for this he has been celebrated at the Operas of New York, Vienna, Verona, Milan and Buenos Aires. 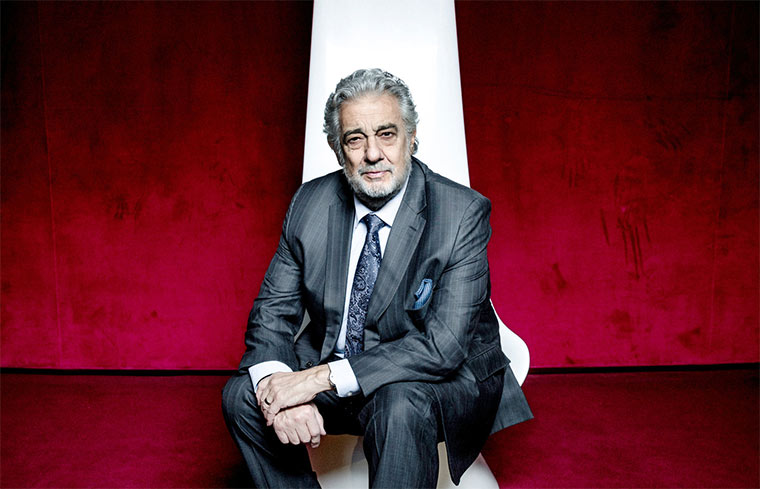